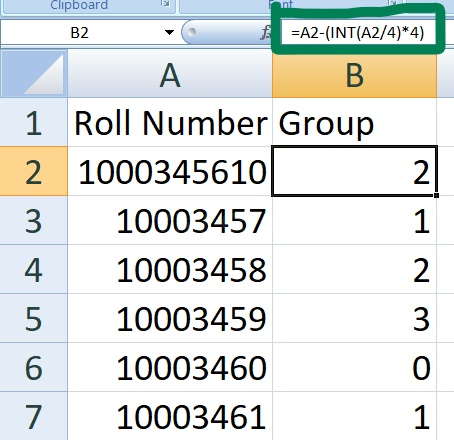 MOD is represented by % symbol in programming languages.

1. when we are looking to find a series of numbers which are divisible by certain number. For example we have a list of roll numbers of students and needed to divide students in 4 groups. So we can divide each roll number with 4 and remainder of divison will decide the group of student. 13 MOD 4=1 is assigned group 1, similary 15 MOD 4=3 will be assigned group 3.

2. whenever we have to take decision about number on the basis of their last digit
In this scenario we can use Number MOD 10=last digit. Accordingly we can take the decision. 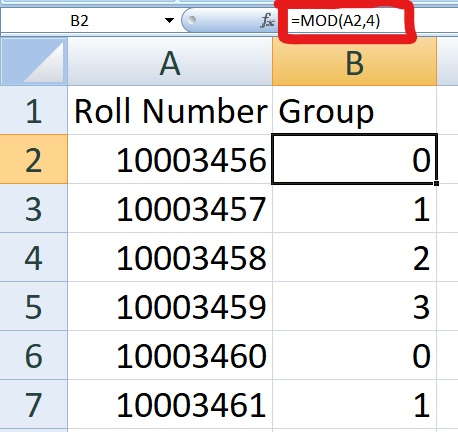 But there is one exception in MOD formula. It fails when number is greater than 10 digits long. 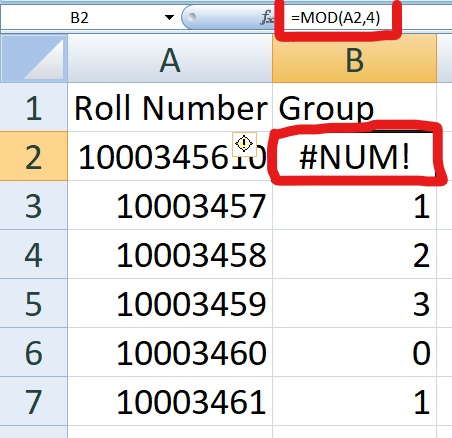 But there is simple mathematical solution to this

This formula can replace the MOD formula and work in every case.
Lets apply 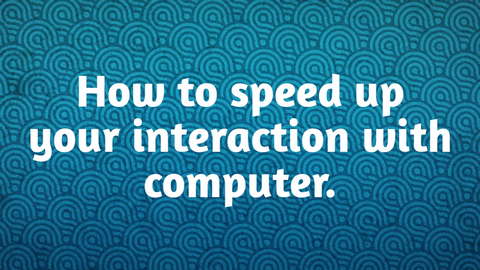 How to speed up your interaction with your computer (PC) 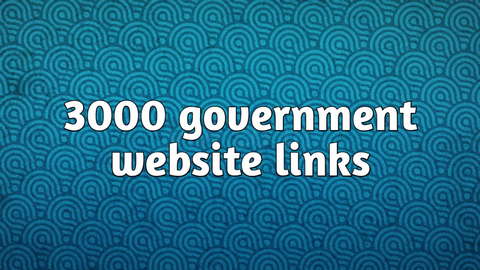 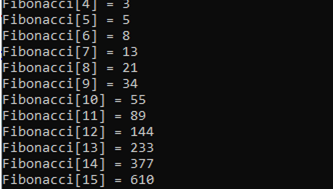 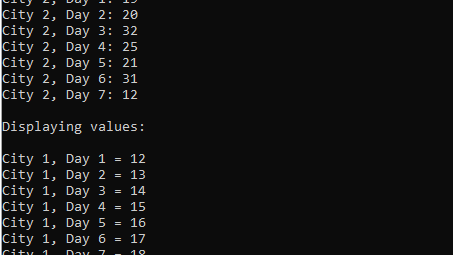 C program to store temperature of two cities of a week and display it.
Search
Subscribe to Email Updates
Vikas Suhag 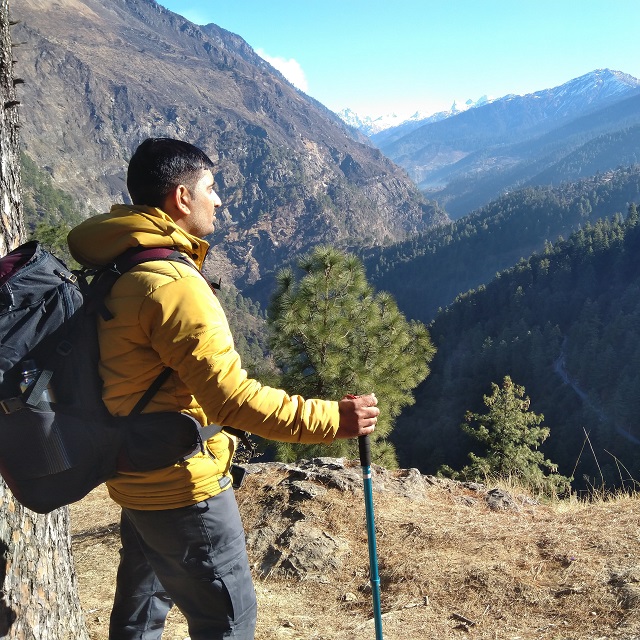 I have been developing websites, writing blogs and recording videos during my travel while being a full tim ...

This work is licensed under a Creative Commons Attribution-NonCommercial-ShareAlike 4.0 International License.
© 2022 Learn with Vikas Suhag. All Rights Reserved.